Professor of Photography at the University for the Creative Arts (UCA), Anna Fox was one of five leading photographic artists to be awarded an Honorary Fellowship of the Royal Photographic Society (RPS).

Anna joined photographers Joy Gregory, Clare strand, Hannah Starkey and Carrie Mae Weems, as they were recognised by the Society for their intimate connection with the science or fine art of photography. 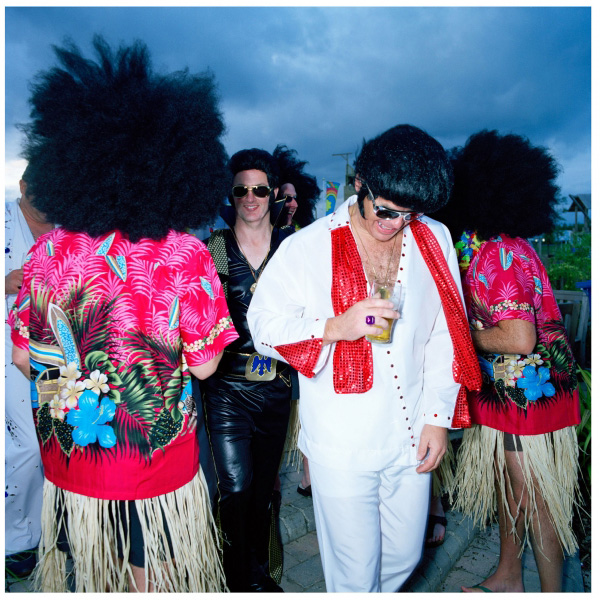 The Society’s President Robert Albright HonFRPS said: “The Royal Photographic Society is uniquely placed to recognise individuals working to the highest levels across photography as artists, scientists, educators, curators and publishers and in so doing help to achieve the RPS’s own objective of promoting the public appreciation of the medium.”

Professor Anna Fox (b.1961) is one of the most acclaimed British photographers of the last thirty years. She is best known for Zwarte Piet (1993-8), a series of twenty portraits taken over a five-year period that explore Dutch ‘black-face' folk traditions associated with Christmas. 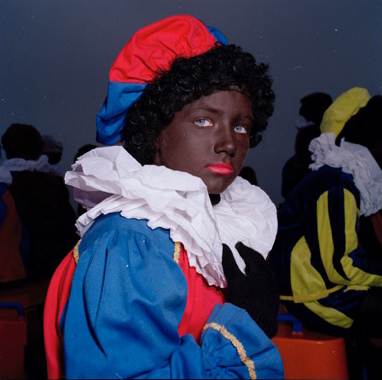 Fox’s solo shows have been seen at Photographer’s Gallery, London, Museum of Contemporary Photography, Chicago amongst others and her work has been included in international group shows including Centre of the Creative Universe: Liverpool and the Avant Garde at Tate Liverpool and How We Are: Photographing Britain at Tate Britain, and most recently Seaside Photographed at Turner Contemporary.

Fox is currently working on the Fast Forward Women in Photography research project based at UCA for which she has been awarded a Leverhulme International Networks Award.

Acclaimed French photographer and prolific conceptual artist, Sophie Calle was also recognised at the event. She was awarded the prestigious Centenary Medal for her ongoing contribution to photography.

RPS Vice President Del Barrett said “As an artist and educator, Calle epitomises what the Society stands for.  I am particularly thrilled to see the Centenary medal awarded to a female artist for the second year running.”

To find out more about studying Photography at UCA visit the course pages.