The university is very pleased to announce the appointment of Professor Jonathan Harris as UCA’s inaugural Director of the Doctoral College. 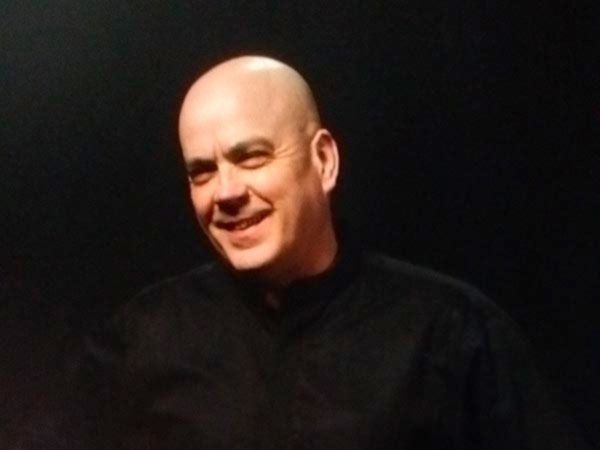 Jonathan has been with us at the university as a Professorial Fellow for the last year and a half and brings extensive knowledge and experience of research and leadership across the sector. An Art Historian, Jonathan has taught at Leeds Polytechnic (1989-94), Keele University (1994-99), University of Liverpool (1999-2011), Winchester School of Art University of Southampton 2011-2015) and Birmingham City University (2015-2020), where he was Head of Birmingham School of Art.

Jonathan researches and writes on modern and contemporary art, specializing in the globalization of contemporary art and its social and political contexts. He has published extensively over the last 3 decades, with recent publications including Terrorism and the Arts: Practices and Critiques in Contemporary Culture (Routledge, 2021) and The Global Contemporary Art World (Wiley-Blackwell, USA, 2017). Jonathan is also a member of the Strategic Reviewers Group for the Arts and Humanities Research Council, as well as being a member of the AHRC’s Peer Review College.

Jonathan will begin his new role shortly, working closely with Victoria Kelly and the research degrees office, as we transition into the new home for the Doctoral College in the university’s recently acquired Rochester House building, based in Canterbury.

Professor Harris said: “I am very excited to be offered the opportunity to lead this critical institutional development.The Doctoral College will help to establish the university’s growing authority globally as it develops collaborative, impactful, and internationally recognised research expertise in creative arts, creative technologies, and creative industries businesses.

“I relish the challenge of providing intellectual, academic, and pedagogic leadership, working with all our colleagues and students to make the Doctoral College a key element in the university’s success over the next ten years.”