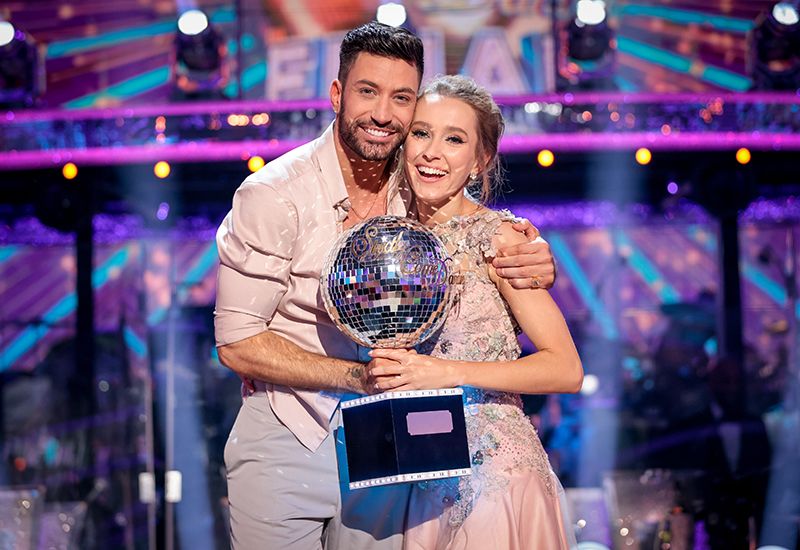 Though it seems that dancing and acting are not the only things that Rose excels at, she also graduated with a First in BA (Hons) Fashion Design in 2016. She spoke of her love of fashion during the show, even visiting the costume department and helping with the efforts to make that week’s costumes in one pre-dance feature.

Donna Ives, Programme Director of Fashion Design and Fashion Atelier said: “Rose was an absolute delight to teach and an amazing person. I am beyond thrilled at her Strictly success but not at all surprised because she was so hardworking and determined.

“We found her positivity and determination not to let her disability get in the way of her ambitions inspirational. She deserves every success.” While studying at UCA, Rose continued to act with the Deafinitely Youth Theatre, picking up theatre work and roles in Casualty before joining EastEnders in 2020.

Rose’s role in Strictly alongside professional partner Giovanni Pernice has shone a hugely positive light on the deaf community, and proven that anything is possible - for Rose, learning the dances included counting steps in her head to remember each routine. And her appearances have sparked huge interest in British Sign Language, with online searches for learning the skill rocketing by as much as 750%.

“I definitely proved a lot of people wrong…breaking the barrier, proving that deaf people can do anything,” Rose said in an interview with The Guardian.

From everyone at UCA, congratulations Rose and Giovanni!